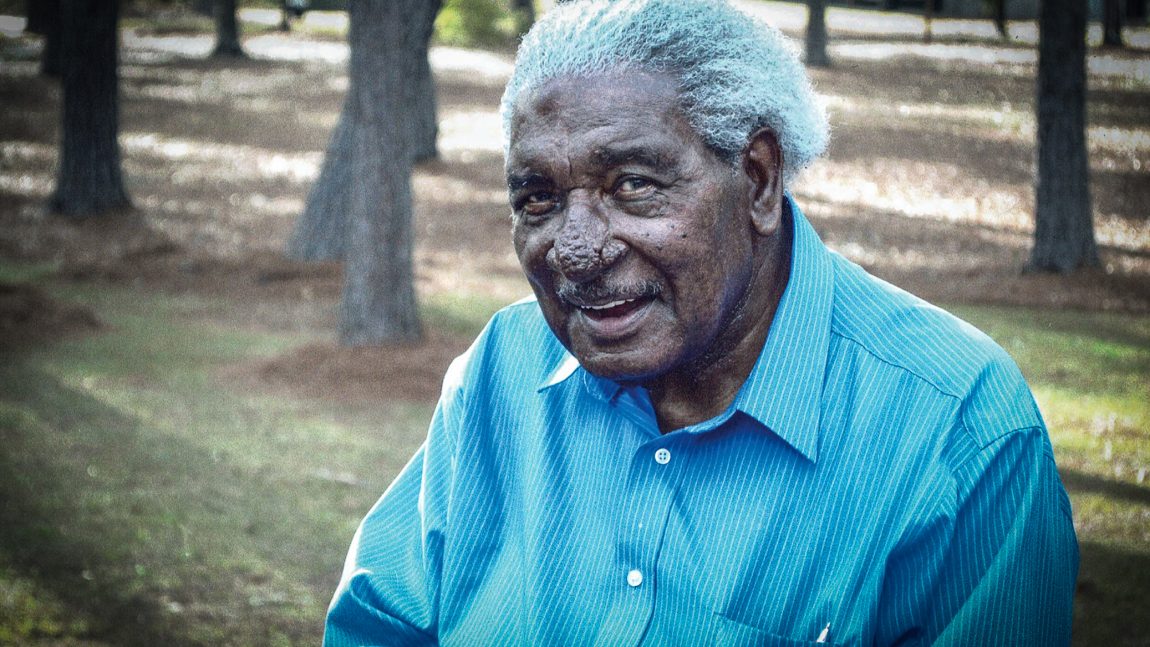 He confessed to Christ as his Savior at an early age.  He joined the Zion Chapel A.M.E Zion Church Gantt, Alabama, where he served as a faithful member until his health failed. He served in several capacities, but most memorable was the remodeling of the church in the 1970’s.

He was united in holy matrimony to the late Sallie Ann Matthews Kirkpatrick on January 17, 1950. They were married 54 years at her death in 2004.  To this union four children were born, one preceded him in death, Harold Kirkpatrick, in 1955.

He was a World War II Veteran and served in the U.S. Army at from 1943 -1945. He finished his High School Education under the G.I. Bill in 1946, at Covington County Training School, Andalusia, Alabama.  He was an entrepreneur in Covington County most of his life by being self-employed as an owner of Kirk’s B.B.Q in Andalusia, Alabama between 1953 to 1958. He and his wife, Sallie became owners of Kirk’s Drive Inn in Gantt, Alabama between about 1959-1969. He and his wife started and became owners of Kirk’s Funeral Chapel from 1965 until her death.  He continued the funeral business until his death. He also was a successful insurance agent and manager of Booker T. Washington Insurance Co, Andalusia, Alabama from 1964-1985.

He was an activist in Civil Rights and other endeavors in the Andalusia and Covington County community most of his adult life.

He was an active member of the following organizations:  Andalusia Area Chamber of Commerce, the Local Draft Board, Alabama Funeral Directors and Morticians Association, the Civitan Club of Andalusia, Alabama, Southeast Alabama Regional Planning and Development Commission Dothan, AL and others.

He achieved the following: Established the Clarence “Hamp” Smith Scholarship in 1984. It grew to become a Foundation that awarded scholarships to local students. He also received the Kiwanis Club “Citizen of the Year” award in 2011. Upon the death of his wife Sallie in 2004, he paid and dedicated the Sallie Ann Matthew Kirkpatrick Park to the City of Andalusia in 2010.

This site uses Akismet to reduce spam. Learn how your comment data is processed.